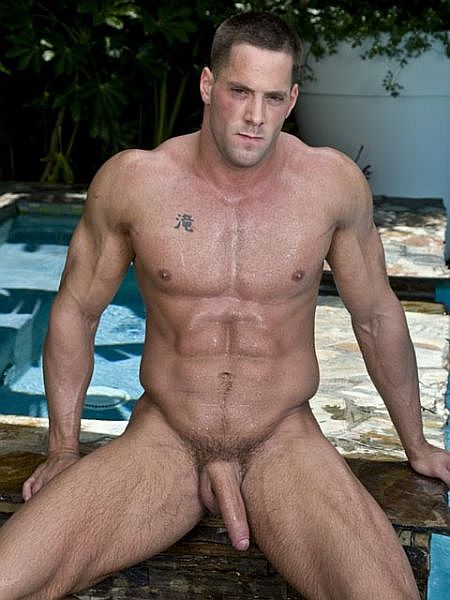 If you like gay porn and you’ve been on the internet, chances are you’ve seen Erik Rhodes. He’s no stranger to the world of porn, and when he said he wanted to be on Randy Blue I could barely contain myself. I mean, look at him. He’s a towering giant of pure muscle, but with a handsome face and a monster cock. This guy could just stand there and he’d create erections from coast to coast. But he’s not going to rest on his looks alone. He’s going to grab that huge manrammer of his and start working it for all it’s worth. Suddenly, the sexual heat starts to rise and you can feel the energy this guy gives. His breath quickens and his adorable face flushes just a bit while you watch his massive pecs rise and fall, and his pumped up biceps tense and give with each stroke. He coats his hand with his own spit rather than use some little bottle of lube and focuses all his full attention on his uncut cock, tugging at his balls, reac hing up to feel his tight chest and chiseled abs. Erik gives new meaning to the work manly, and as he reaches climax and shoots that seed all over his chest he lets out a series of intense beastlike grunts that show you exactly what a sexual animal he really is. 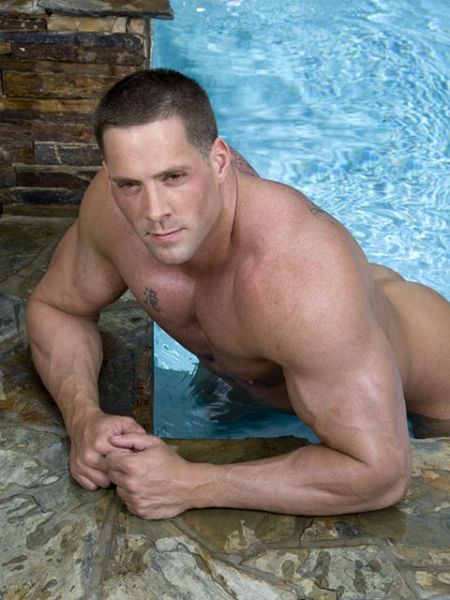 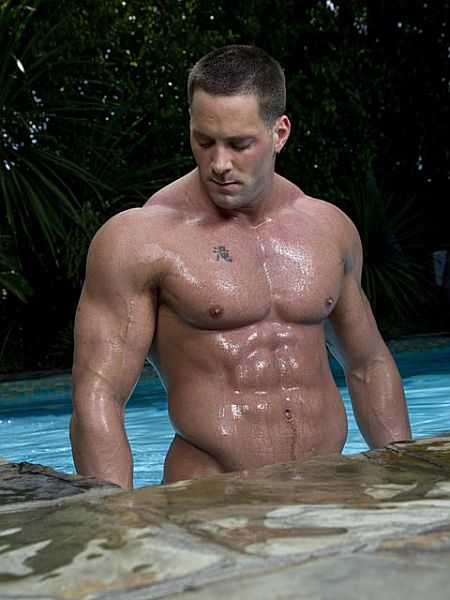 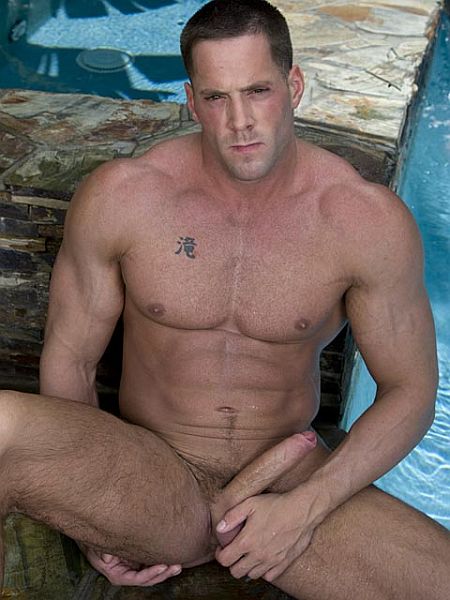 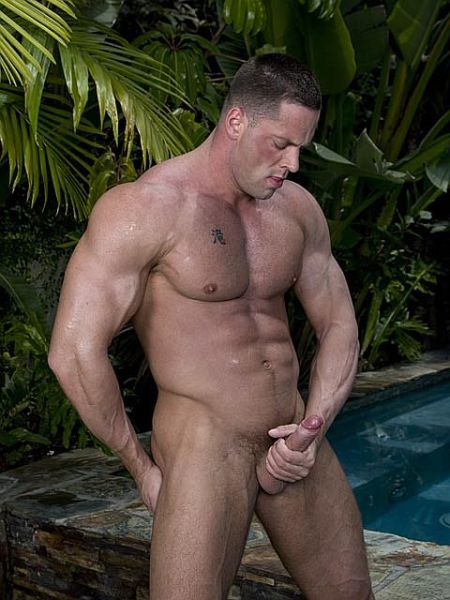 This blog contains Adult and Gay material. If you are under your country's legal age (18 or 21), do not scroll down please leave this page now. Thank you.