Ripped Trystan Bull Is Stroked To Be Here! 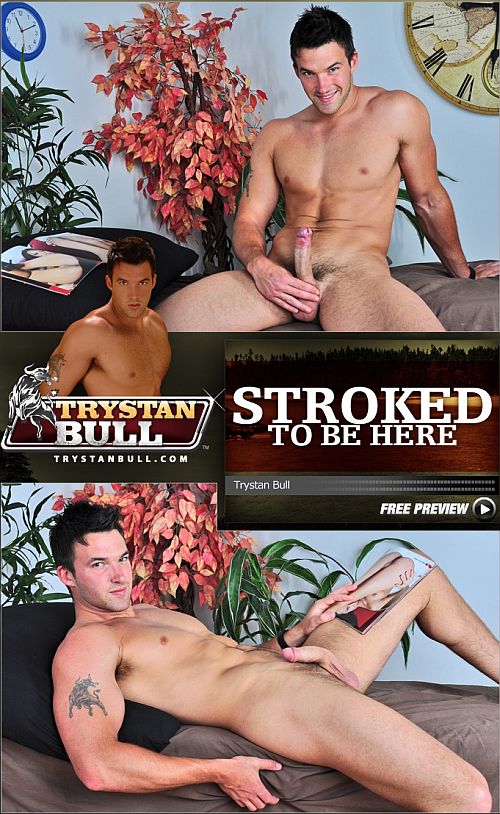 Trystan Bull in Stroked to Be Here 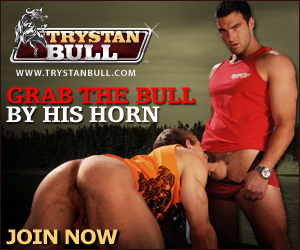 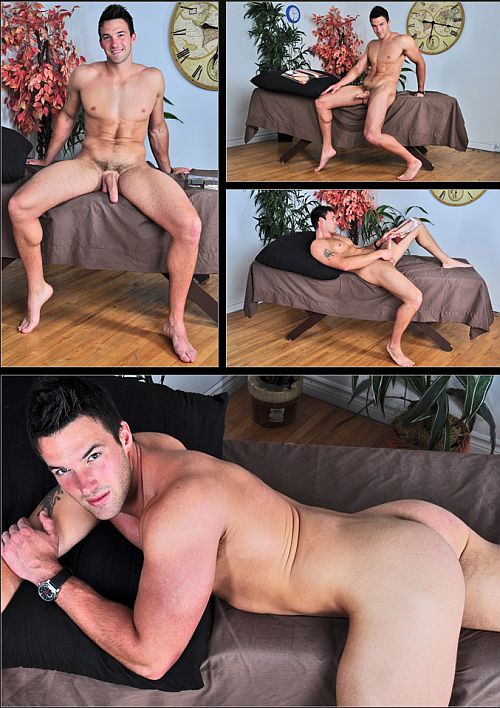 The Guys Next Door, Part 2 FalconStudios!

This blog contains Adult and Gay material. If you are under your country's legal age (18 or 21), do not scroll down please leave this page now. Thank you.